The story: Artlarking produced art shows, events, and live performances that cross boundaries of genre and art form. The organization developed a social networking site that served as a “creative classifieds” in 2008. Due to rapidly advancing technology since Artlarking’s founding, the original social networking site is taking an eternal nap, while the network and resources are alive and well.

Artlarking founding directors have gone on to develop an online fundraising platform for non-profit causes, FLIPCAUSE. Others are have taken on high diplomatic positions, curatorial missions, or faded into obscurity.

How we got the name:

skylark [skahy-lahrk], n. An Old World lark noted for its singing while in flight.

artlarking, v. The act of coming together to play, collaborate on, and share works of your creative passion. 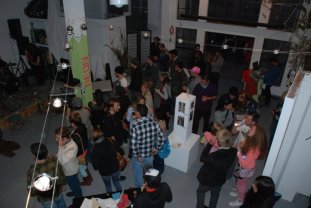 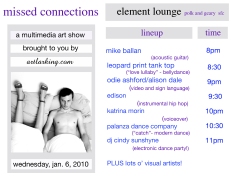 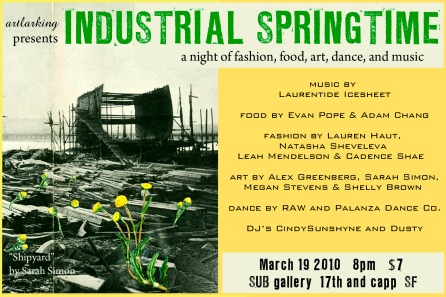 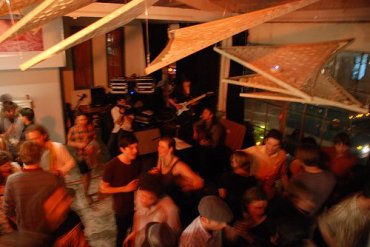